#cardiovasculardiseases #kolkata #health #obesity Obesity is the curse of today and twenty per cent of Indian adults are obese while India ranks third in terms of the number of obese people. Therefore, it is but natural that diseases to the heart are rampant in the country. Kolkata is no exception, especially among those below 40 years of age.
This has been reported in telegraphindia.com dated 6 February 2016. 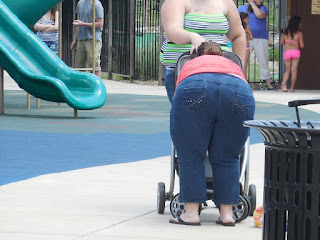 The reason for increase of cardiovascular diseases in India in the decade between 2005 and 2015 is because of obesity, sedentary lifestyle, poor eating habits and stress. These and other such important and relevant findings were shared by cardiologists on the first day of the 6th Bangla Interventional Therapeutics (BIT-2016) meet at Vedic Village on Friday.
The meet had more than 500 cardiologists from not only India but foreign countries like Bangladesh, South Africa, France, Bhutan, Nepal, the US and the UK. They will discuss trends, treatment methods and case studies. In the past, BIT meets had representatives from only Bangladesh and Bengal but, the scope has been extended to cover other countries as well.
BIT was set up in 2010 as a common platform to share knowledge and the first ever meet of BIT was held in Dhaka the next year. This year, experts from the Cardiovascular Research Foundation (CRF) of New York have joined to share their case studies and global trends. The importance cannot be overemphasized because patients are getting younger. Young women are also suffering from heart ailments. Hence, there is a need for a global education platform where doctors can teach doctors.